Feed your culinary passion. Online. On your time.

Elevate your culinary skills from your own kitchen with the experts at Sur La Table Online Culinary Institute. ACFEF-approved courses available from $59 to $299.

Mix up something great with online culinary courses

Complete culinary courses in a way that works for you – on your own time, from home. Our fully online, ACFEF-approved program offers courses ranging from two hours to 55 hours, led by professionally trained chefs. 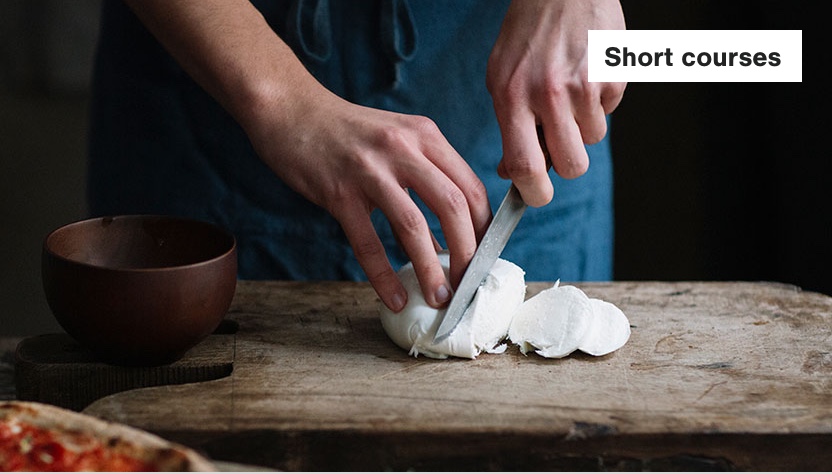 Get cooking with short courses

Whether you’re new to cooking or an accomplished home chef, improve your skills with 2–4 hour courses that fit your schedule and budget. 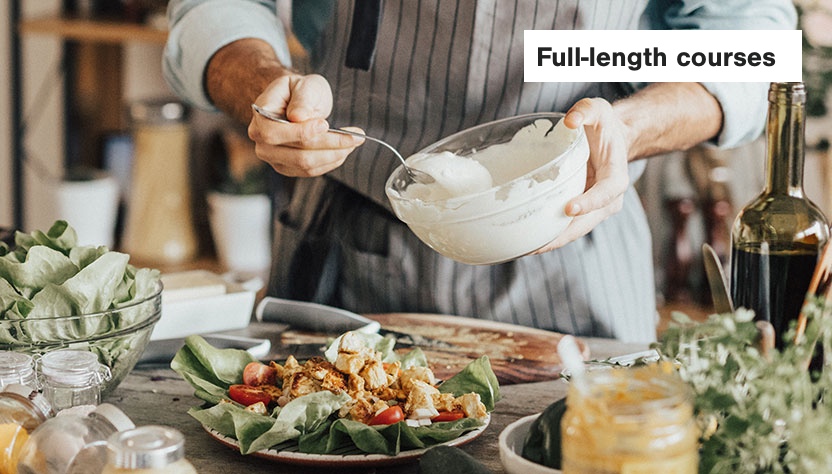 Be a force with full-length courses

Design your education with six ACFEF-approved courses you can mix and match. Courses are ACE Credit®-recommended for college credit. 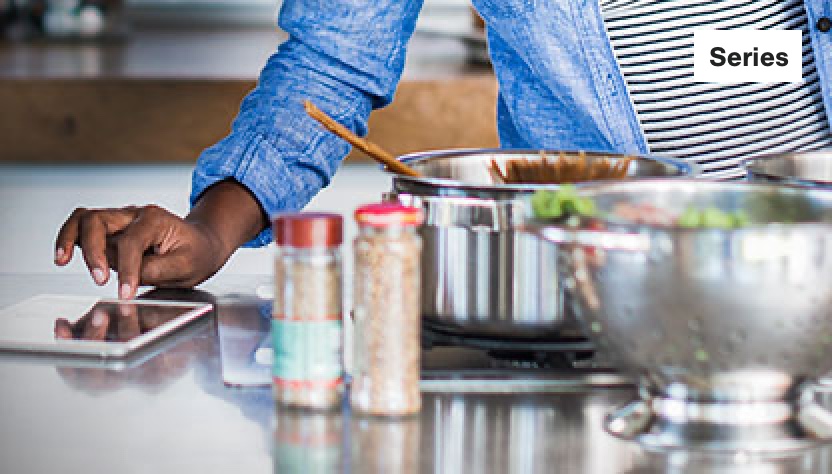 Bundle and save with the series

Save nearly $300 when you complete all six courses. Each course includes 55 hours of instruction to help you master foundational skills.

For more than 34 years, he’s worked his way up in the restaurant industry, going from dishwasher to James Beard Award Winner. Chef Conant built a reputation for outstanding leadership and creativity early in his career as a chef and restaurateur, garnering esteemed culinary titles, including Best New Restaurant from the James Beard Foundation and Best New Chef from Food and Wine magazine.   ​

Conant, a graduate of the Culinary Institute of America, is known for his Food Network appearances, including his tenure as a judge on Chopped since 2009. Conant has also published three cookbooks: New Italian Cooking, Bold Italian and The Scarpetta Cookbook.

During his culinary journey, Conant has continued learning and honing his culinary craft and is passionate about sharing what he’s learned. Now he’s partnering with other culinary experts at Sur La Table Online Culinary Institute to bring you an immersive and affordable online educational experience that will help you reach your culinary dreams.

“I’m a firm believer in surrounding yourself with people who do what they do very well, and that’s what Sur La Table Online Culinary Institute brings to the table with their remarkable ability to execute online culinary education. They provide the tools for anyone to pursue their passions. That’s extremely powerful, and I love being a part of it.” 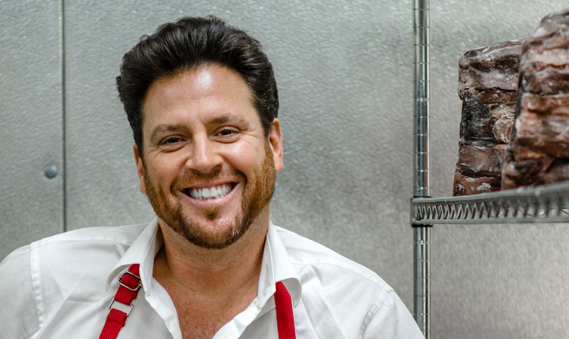 A culinary education focused on you

Become the chef you’ve always wanted to be from the comfort of your own kitchen. A world-class culinary education at your fingertips.

Get ready to get your hands dirty

Take your culinary skills to the next level with Sur La Table Online Culinary Institute’s hands-on curriculum. Dig into the interactive courses and engage in discussions with expert chef instructors. Receive constructive feedback on what you dish up.

Receive expert guidance from highly trained chefs who have worked in top restaurants around the world.

Go at your own pace

You’re busy. We get it. With Sur La Table Online Culinary Institute, you’re in control. Log in when it’s convenient for you and have fun designing your own curriculum. Take only the courses that interest you and proceed on your schedule.

Explore courses to meet every taste

From Culinary Nutrition & Wellness to the Basics of Baking & Pastry to a Knife Skills Boot Camp, we offer courses to please every palate. At Sur La Table Online Culinary Institute, we’re committed to offering a culinary education focused on you.